Following on from our sold-out shows at Ennis Bookclub Festival 2013 – ‘Readings in the Dark’ – Scéal Eile Productions proudly presented our event for 2014′s festival:

‘In Bed with Molly Bloom – Literary Encounters with Irish Women’.

The event SOLD OUT within two days, and was declared ‘a festival highlight’ by Books Ireland Magazine 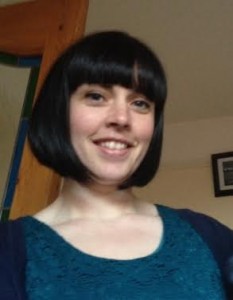 Doireann Ní Ghríofa is a bilingual poet based in Ireland, writing both in Irish and in English. Her poems have appeared in literary journals in Ireland and internationally. The Arts Council of Ireland has twice awarded her bursaries in literature. Doireann’s Irish language collections Résheoid and Dúlasair are both published by Coiscéim, and her bilingual chapbook A Hummingbird, Your Heart is available from Smithereens Press. Her first collection of poems in English is forthcoming. Doireann was the winner of a Wigtown Award (Scotland) in 2012. She has also been nominated for a Pushcart Prize (USA) and her pamphlet of poems in English Ouroboros was longlisted for The Venture Award (UK). 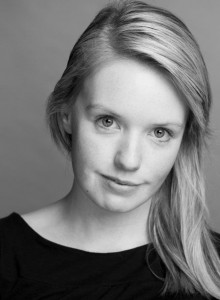 Actor Margaret Kilcoyne is a member of theatre company Scéal Eile Productions. Her first professional acting job was with Beezneez Theatre Company when she was 16.  While attending NUIG, she joined NUIG drama society where she performed in many productions & was awarded Best Actror, Jerome Hynes Award.  After University, Maggie completed her actor training at East 15 drama school, London. She featured in ‘An Sailleach’ a short film, which appeared at Raindance Film festival, London Film Festival and Bogaloo festival in Edinburgh. She worked under the direction of Punchdrunk Theatre Company’s Katy Balfour for ‘Shenanigans’ produced for Bestival Music Festival ’13. It was awarded one of the Top Ten moments of the festival by The Guardian.

Éibhleann Ní Ghríofa is a native of Co Clare. She is interested in storytelling in all of its forms. After studying folklore in UCC, she worked as a project co-ordinator for a folklore archive, and in research for a TV production company. In 2006, she co-founded Scéal Eile Books – a bookshop in Ennis, Co Clare. In 2012, she moved to the Burren with her partner Pat Hynes and co-founded the theatre company Hounds’ Hollow Productions, now known as Scéal Eile Productions. She is production manager/designer for the company. She writes short fiction and curates events both in English and in Irish. 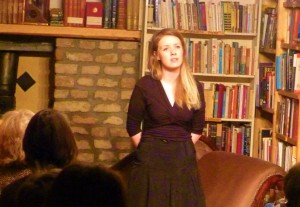 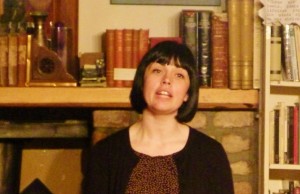 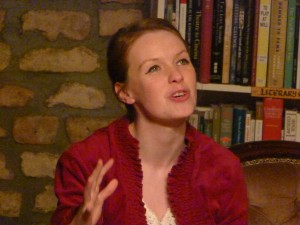 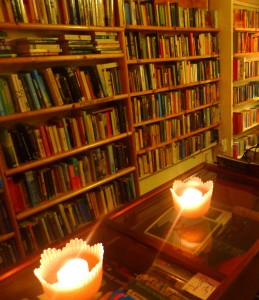