Following on from the success of 2013’s festival, Ennistymon BookFair took place on Saturday May 17th and Sunday 18th, and Scéal Eile Books were delighted to once again be a featured bookseller!

Bookshops appeared throughout the town, along with stalls located in the Courthouse Gallery and an Teach Ceoil. Featured booksellers included Scéal Eile Books, Ennis; Tall Stories, Kilkenny; Salmon Bookshop, Ennistymon and Charlie Byrne’s, Galway – lots of other booksellers travelled to Ennistymon for the weekend to showcase a variety of new, used and rare books from 11am-6pm daily.

Gabriel Fitzmaurice was born, in 1952, in the village of Moyvane, Co. Kerry where he still lives. For over thirty years he taught in the local primary school from which he retired as principal in 2007. He is author of more than forty books, including collections of poetry in English and Irish as well as several collections of verse for children. He has translated extensively from the Irish and has edited a number of anthologies of poetry in English and Irish. He has published two volumes of essays and collections of songs and ballads. A cassette of his poems, The Space Between: New and Selected Poems 1984-1992 is also available. He frequently broadcasts on radio and television on education and the arts.

Nicola (Nicki) Griffin has lived in East Clare since 1997. Her poetry has appeared in publications such as The Sunday Tribune, The Stinging Fly, Orbis and The SHOp. Her first collection of poetry, Unbelonging, was published by Salmon in 2013. Her non-fiction book, The Skipper and Her Mate, was published by New Island, also in 2013. She was awarded a Literature Bursary Award by the Arts Council in 2012. She sub-edits and writes for Inland Waterways News Magazine and is co-editor of the poetry magazine Skylight 47.

Paul Casey was born in Cork, Ireland in 1968. He grew up between Ireland, Zambia and South Africa, and has worked primarily in film, multimedia and teaching. While employed as scriptwriting lecturer at the Nelson Mandela University, he convened the greater Port Elizabeth Poetry Competition in three languages and four age-groups. His poems have been published in journals and anthologies in Ireland, the US, China and South Africa. A chapbook of his longer poems, It’s Not all Bad, was published by The Heaventree Press in May 2009. In June 2010 he completed a poetry-film based on the award-winning poem by Ian Duhig, The Lammas Hireling, which premiered at the Zebra Poetry-Film Festival in Berlin. He is the founder and organiser of the weekly Ó Bhéal poetry reading series in Cork city, where he lives.

We at Scéal Eile showcased a selection of great value new books, a wide choice of books of local interest, and had lots of out of print and rare volumes of Irish history on display for discerning buyers.

You can view some images from the festival and a map with our pop-up venues below.

You can view images of last year’s festival here 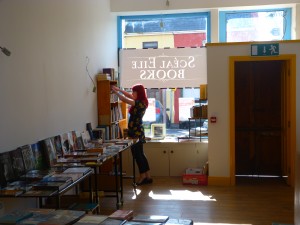 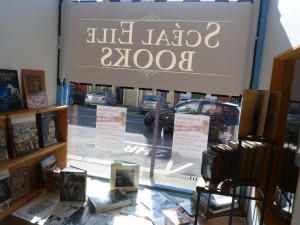 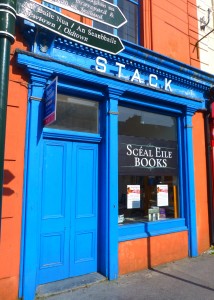 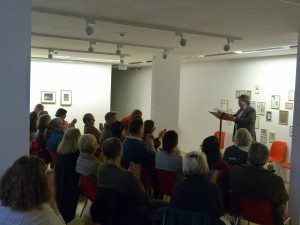 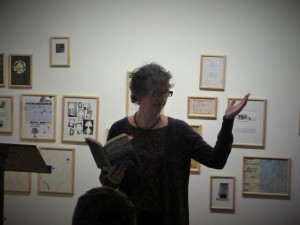 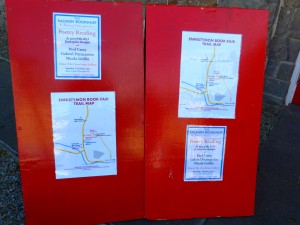 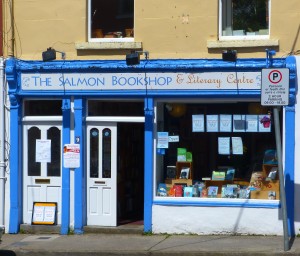 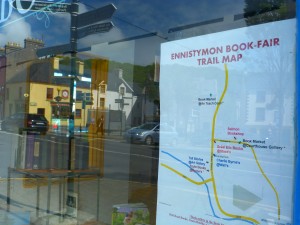 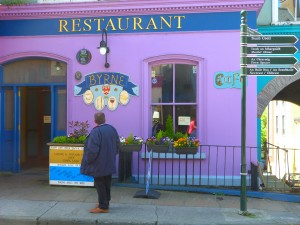 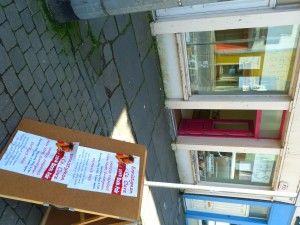 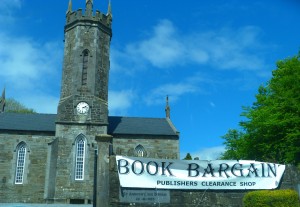 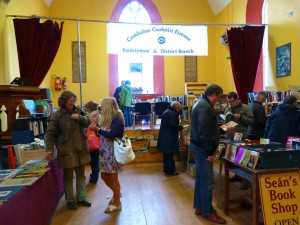 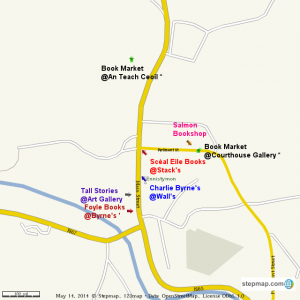